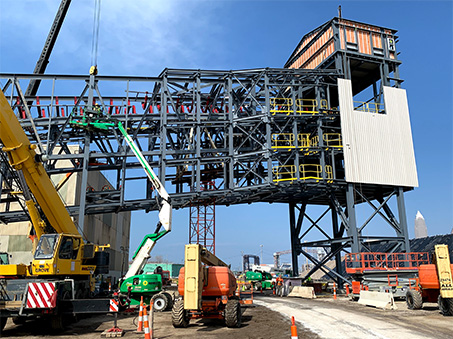 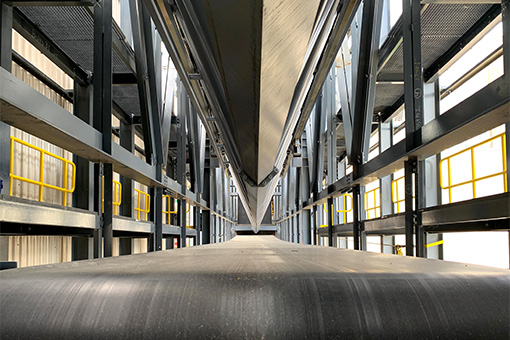 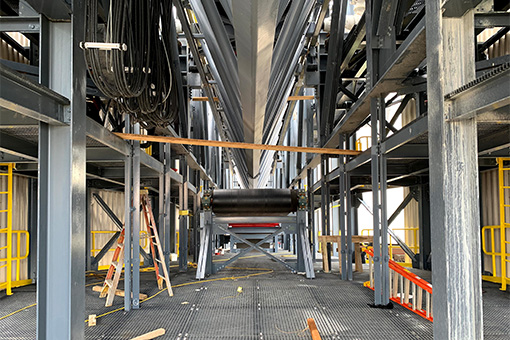 Since 2018, R.E. Warner & Associates, Inc. has been in the process of upgrading a conveyor system for loading large cargo boats in the Flats of Cleveland.  We were involved in the project early to help ensure structural adequacy of the existing system during the design of the new system. For the new system we have provided preliminary process layout, cost estimating, project management and design work including structural, architectural, piping, HVAC, and electrical for a new retractable conveyor, foundations, and support.