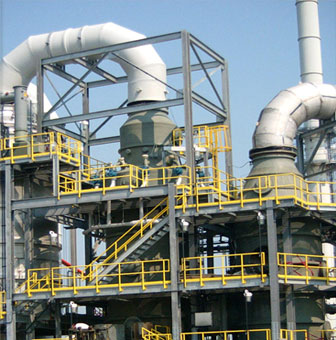 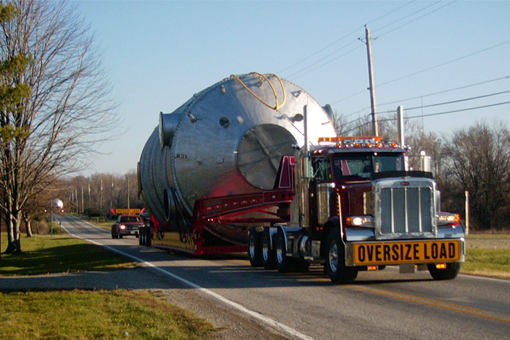 On September 30, 1999 , the U.S. EPA published the final version of the Maximum Achievable Control Technology (MACT) rule (64 CFR 52827) for Hazardous Waste Combustors including incinerators, cement kilns and lightweight aggregate kilns. The MACT rule requires these facilities to comply with new, lower emission standards for a number of hazardous air pollutants including dioxins and furans, mercury, total chlorine, semi-volatile metals, low-volatile metals, particulate matter, carbon monoxide and hydrocarbons. The U.S. EPA estimates that total dioxin and furan emissions at the affected facilities will be reduced by 70% and metals emissions by up to 86%.

The project began in 1999 when Ross and R.E Warner & Associates, Inc. once again formed a multi-discipline engineering team to plan, design, and construct this $10.5 million project one year ahead of the regulatory requirement. R.E. Warner assisted Ross with the process engineering and provided complete civil, structural, mechanical and electrical design.

The first phase of the project was a comprehensive engineering study to develop the process and identify the optimum process equipment available. Although the primary purpose of the project was to install a new air pollution control system to meet MACT requirements, the design team recognized that the entire incineration system would operate more efficiently if the main combustion chamber was also replaced. This would also require the precise installation of a new transition duct from the existing rotary kiln to the new main chamber. The engineering team was challenged to design a system that would allow Ross to meet all regulatory requirements and still be constructed to allow the company to continuously maintain the existing incineration operations. Design began in 2000 and continued into mid 2001.